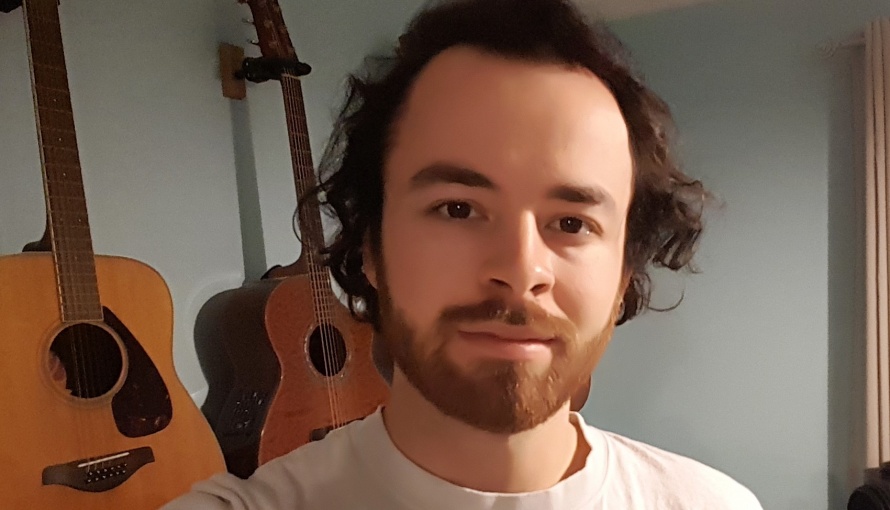 I never know exactly what I want to do regarding music in general. This is not necessarily a bad thing, it could be seen as a way to remain open minded. But… It can be hard to have a definite sense of direction when your mind is always in multiple places. What I mean by this and the title of this post is that sometimes I have so many ideas about what I want to do, that I end up not actually doing any of them. Over analysing whether something is a good idea or not and trying to foresee the impact it might have on my music. I think things could be a lot easier if for example I had a much narrower taste in genre because I could construct a consistent way of writing and expressing myself. Like a ‘go to’ you could say or a comfort zone. With this being said… This just isn’t what I am and I can/do imagine myself being involved in many very different areas of music.

I’ve come to the decision recently that the best way to counter things like the aforementioned ‘freezing’ situation, is to just do anything and everything that is interesting or fun musically. It’s probably the only way to be fully free creatively. I know that both from a musician and listeners point of view, these potentially big contrasts can be challenging but I always admire artists that take chances on new albums or projects. Sometimes I really like what they’ve done and sometimes not so much, but irrespective of my personal taste I still appreciate that they’re pushing their boundaries. Most of the time I find it interesting either way.

What’s funny is that when I first started doing music, I automatically took this approach and didn’t think too carefully about things. But as it has grown more important to me, I’ve been trying to find the balance of doing ‘whatever’ while still giving proper consideration to the decisions I make. As I’ve said in a previous blog, I have so many songs written that don’t get released because they’re just not quite what I want, until I do… So I guess I might release any of them at any point.  But anyway…! Now, I’m basically back to just following my instincts completely and going wherever my mind goes. My album ‘Free Man’ was the beginning of this and with that part of my life fully recorded. Already, I have so many ideas again!

"His gentle and mellifluous vocal style, smoothly drifting over busy guitar work is something a bit different from the current crop of solo singer/guitarists. " - Cambridgemusicreviews.net