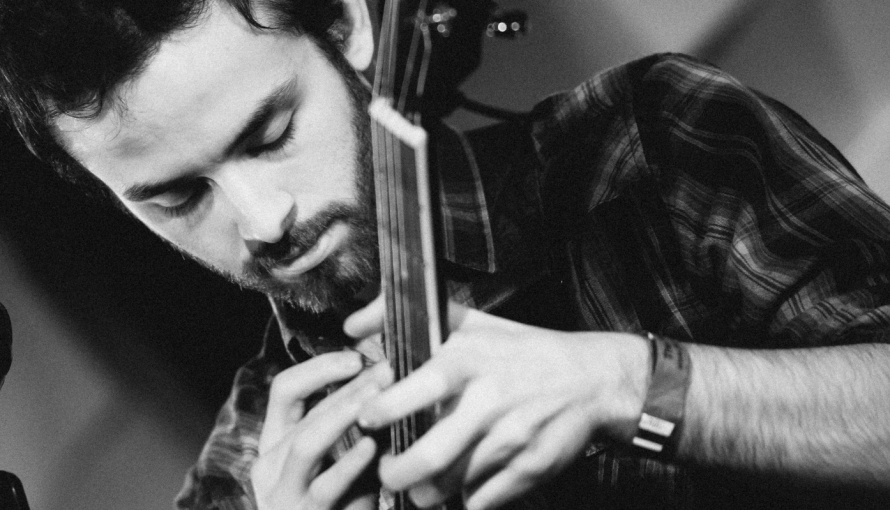 A bit of a broad subject but it’s probably the pivotal point for almost everything regarding music or life even… This would take a long time to decipher though so I’ll stick to just music for now.

Obviously without motivation nothing happens, you need to have a reason for creating the melodic or lyrical base of a song. At least if you want something genuine, I think a driving factor is important. This doesn’t necessarily require much self awareness or for a person to even be conscious of their specific motivations, just that the ‘feeling’ is there. I think the hardest part is having a sense of direction, by this I mean channelling the feeling into something worthwhile and not just steadily tormenting yourself with the same unproductive thoughts endlessly with no real conclusions being made. For me, I probably do better at understanding and explaining how to avoid this rather than actually following the advice myself… (Okay, so maybe general life comparisons are inevitable with this subject matter, I guess if you’re a musician read it in a ‘music sense’ and if not then in a ‘life sense’ or both).

I never lack motivation; I always have ideas I want to progress with and as far as inspiration goes, it comes every day in different forms. However I have to admit that I’m not always the best at applying myself logically to the task at hand, for example if I have 5 song ideas to complete it’s quite likely I’ll have another 10 more before completing the first ones. Then my mind goes into overload and it takes me longer to process through all of them for what’s good?, what’s bad?, is it worth developing further? etc.

So the ultimate question is, what’s the solution? I often wonder about this and whether it’s just the way I think, maybe this is my ‘process’. Which is all perfectly fine, a little tiring sometimes but I know I’ve gained a lot more from music than the energy I’ve invested into it (which is a lot). Invest is probably the key word here, which leads me into a bit of a cliché but nonetheless I think it’s a valuable quote: “Nothing in this world is worth having or doing unless it means effort…”. I’m fairly sure Theodore Roosevelt said this and it’s something I have thought about often. I don’t think it’s completely accurate always because of course some people get great things easily with no effort or bad things with lot’s of effort. But the main point is that one should be prepared to invest real effort into the thing they want the most. Make the assessment of risk to reward essentially and then do what you need to and believe the challenges are worth it even just for the chance of achieving the ultimate goal.

This is where I can make one decision very easily. I started music because I enjoyed it a lot and that has never changed. In fact it’s only increased over time; so whatever my current goals are or wherever my progress is in reaching them, I’m doing exactly what I like the most. Which isn’t the easiest thing to discover in life and the fact I already know what my ‘thing’ is, is more than enough motivation in itself. So yeah, I still have no idea exactly what to do with all my song ideas and plans but whatever, I’ll figure it out…!

A last general point to end on, often progress isn’t linear and you have to retrace a little (or even a lot) before doing better than you have in the past. Again, I’m embodying a lot of the qualities of a classic ‘motivational speech’ but maybe the tendency to sound cliché is because we all know what we need to do. We’re just waiting for someone else to be the catalyst for our change. Basically… Just know and believe in your main motivation and do things big or small towards it, adapt and do the best you can at any given time and…. Remember regardless of everything else, you’re already doing the thing you want the most.

"His gentle and mellifluous vocal style, smoothly drifting over busy guitar work is something a bit different from the current crop of solo singer/guitarists. " - Cambridgemusicreviews.net